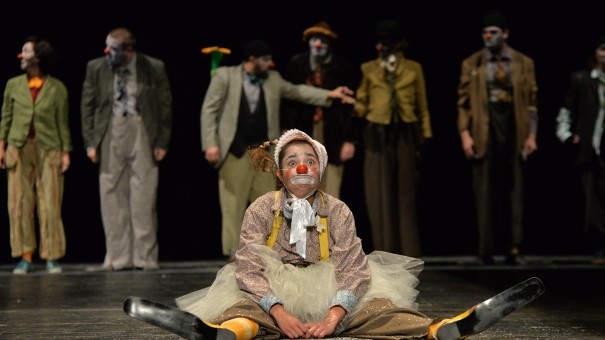 On Friday night, Rachel Bonds’ play Five Mile Lake had its world-premiere at South Coast Repertory.  Under the hand of director Daniella Topol, Bonds’ deceptively quiet text about a group of young people in a small town in Pennsylvania found shone.  I was delighted to create the music and design for the world premiere.  You […]

After months of prep and rehearsal and almost three weeks of previews, Build opened last night at The Geffen Playhouse. Simply put, it was terrific.  I’ve really enjoyed working on this design, and the whole team, from playwright Michael and director Will to the cast of Tommy, Peter, and Laura, to the design team of […] 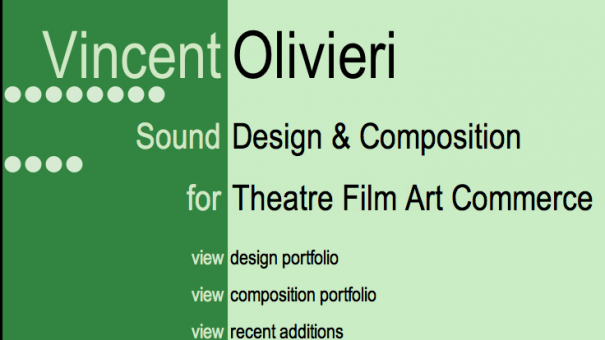