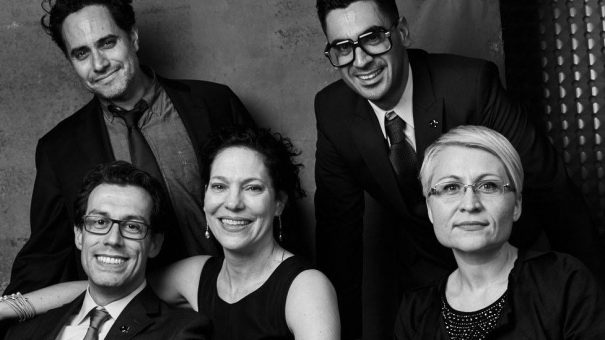 The contracts are signed, and I’ve received the first check.  I guess it’s official, and I can announce!   I’m delighted to be creating the Sound Design and Score for Cincinnati Playhouse in the Park’s production of the world premiere of SAFE HOUSE.  We open in October.   This will be my first time working […]