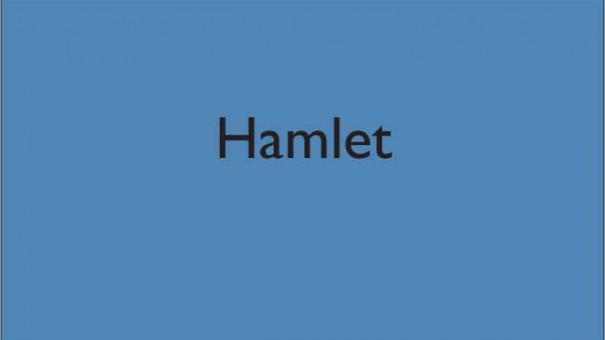 The prologue for Julia Whitworth’s production of Hamlet found the actors dancing a dirge-like pantomime of the events that immediately precede the action of the play (the funeral of the King, Claudius’s marriage to Gertrude, and Hamlet’s relationship with Ophelia), and we were also interested in keeping the Fortinbras subplot present. To that end, at various points throughout the play, I used distressed recorded text to maintain the threat from Norway that hangs over Denmark, even as the characters try to ignore it. At other points in the text, I incorporated radio static into the underscoring of Hamlet’s monologues to maintain the Fortinbras subplot and its significance to Hamlet.