Home » Compositionportfolio » In a Garden 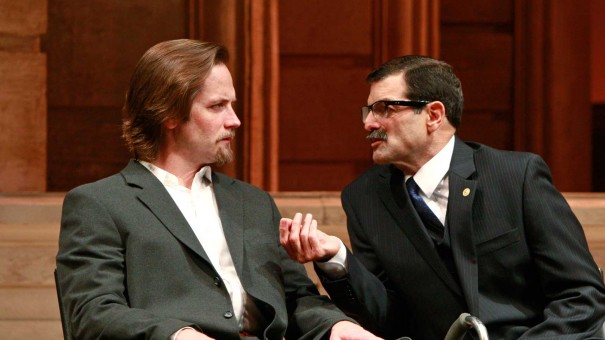 In a Garden is a new play by Howard Korder about an American architect and the Minister of Culture in a fictitional Middle Eastern country. The music serves to drive the play forward while retaining just a taste of the Middle Eastern music tradition.

The top of the show.

The transition from Scene 8 to Scene 9.

The staff at SCR did a feature on the creation of the score. Check it out.