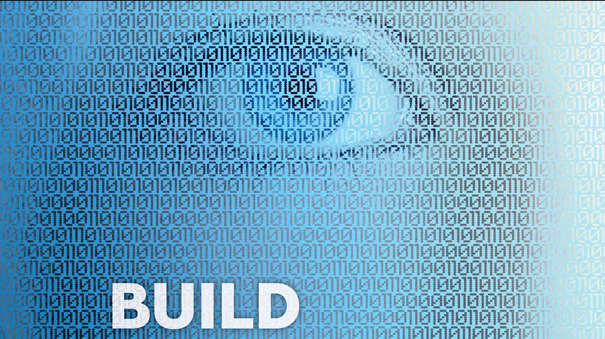 The Geffen Playhouse | Director: Will Frears

The world premiere of Michael Golamco’s play focuses on two estranged video game creator friends and an exceptional piece of Artificial Intelligence. The music wanted to be modern and non-musical, free of melody, propelling the play with short pieces of glitchy electronic music.

We wanted to make the sound of the Artificial Intelligence (played by a human, live on stage) somehow different from the other characters, so I created a little software patch that added a series of tones to the AI’s voice. In performance, the actor wore a wireless microphone, the sound of which was used by the computer to generate the tones in real time. This is a short recording of what the finished product sounded like.